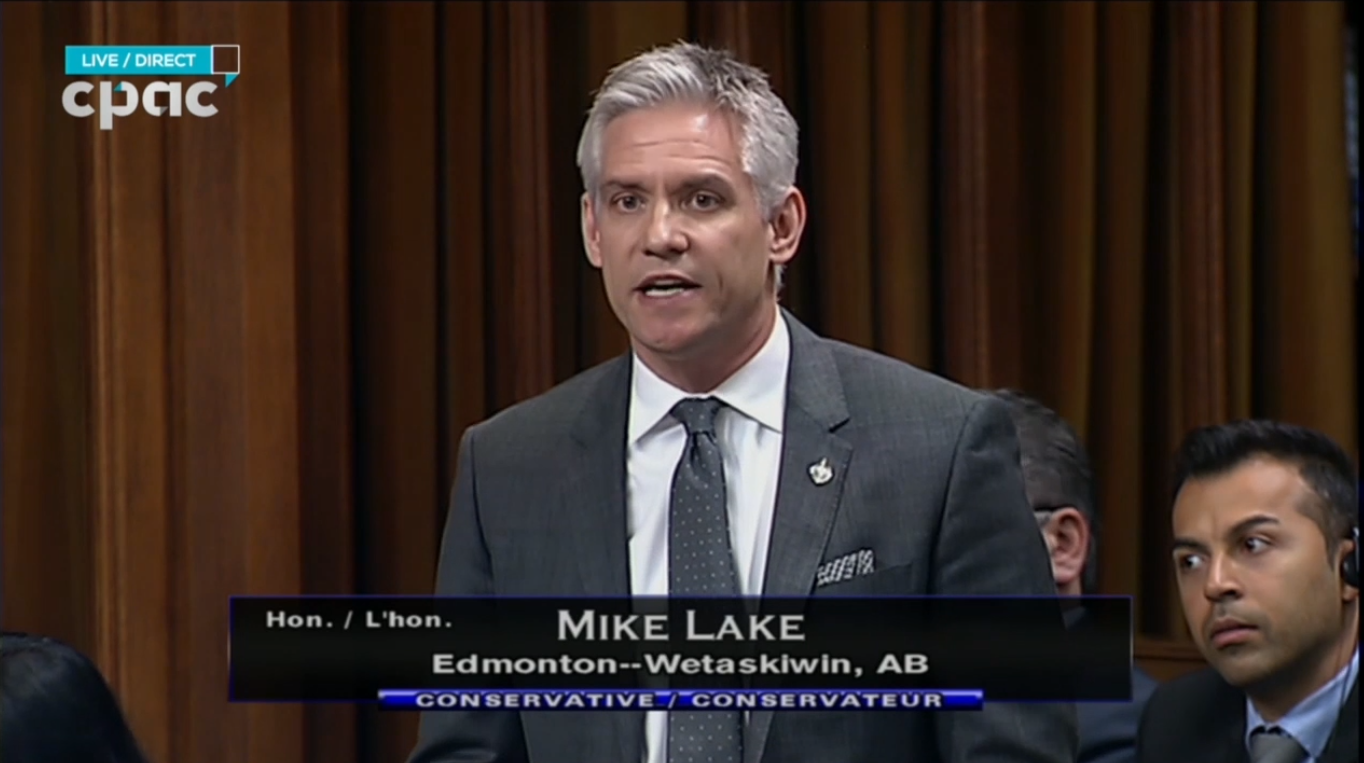 Today Mike made a one-minute statement in the House of Commons regarding the need for political leadership on the Energy East pipeline:

“Mr. Speaker, each day, over six hundred thousand barrels of oil are imported into Eastern Canada. The top source countries are the US, Saudi Arabia, Algeria, Nigeria, Norway, and Angola. The oil, which arrives via large tankers and rail, represents millions of dollars taken out of the Canadian economy, every single day.”

The math here is ‎simple. Oil is already being used, but it’s not Canadian oil. Not a single greenhouse gas emission is being reduced. Simply allowing the market to switch to Canadian oil would increase Canadian jobs; increase funding for Canadian healthcare, education, and other social programs; and increase our own control over the environment. These are undeniable wins on all counts, for all Canadians.

Energy East would create thousands of jobs across the country, and bring in billions of dollars in tax revenues, desperately needed as this Liberal government grapples with budget deficit projections that seem to increase almost daily.

It’s time for the Prime Minister to show some leadership on this file, for the good of all Canadians.”