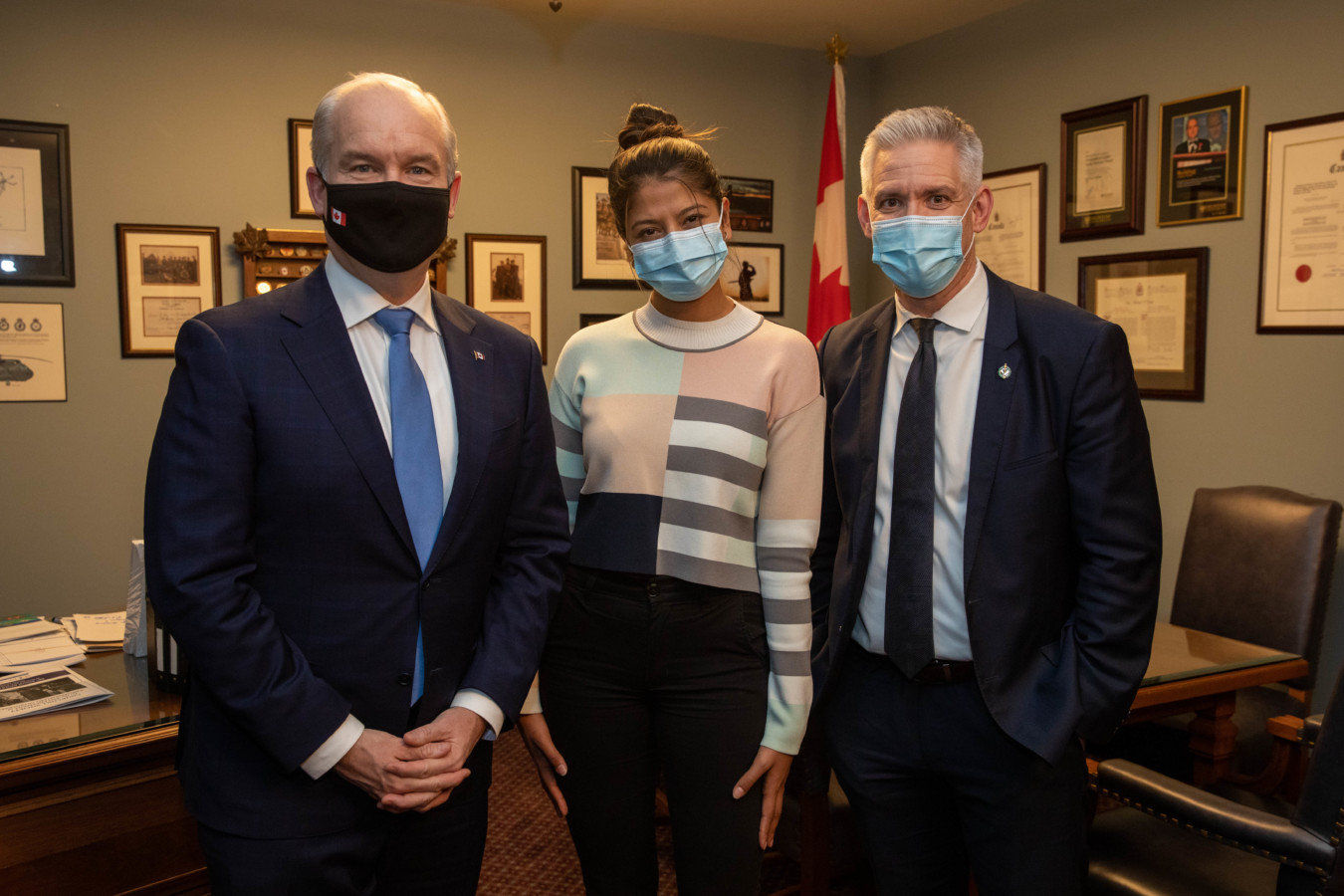 Today, Erin O’Toole announced the Conservative Shadow Cabinet for the 44th Parliament. Shadow Ministers are assigned to specific portfolios, communicating the Official Opposition view on government policy and legislation. Mike was named Shadow Minister for Mental Health, Addictions, and Suicide Prevention. Mental health is a critical issue for our society, and Mike is honoured to have been tasked to be the Conservative lead in this portfolio.