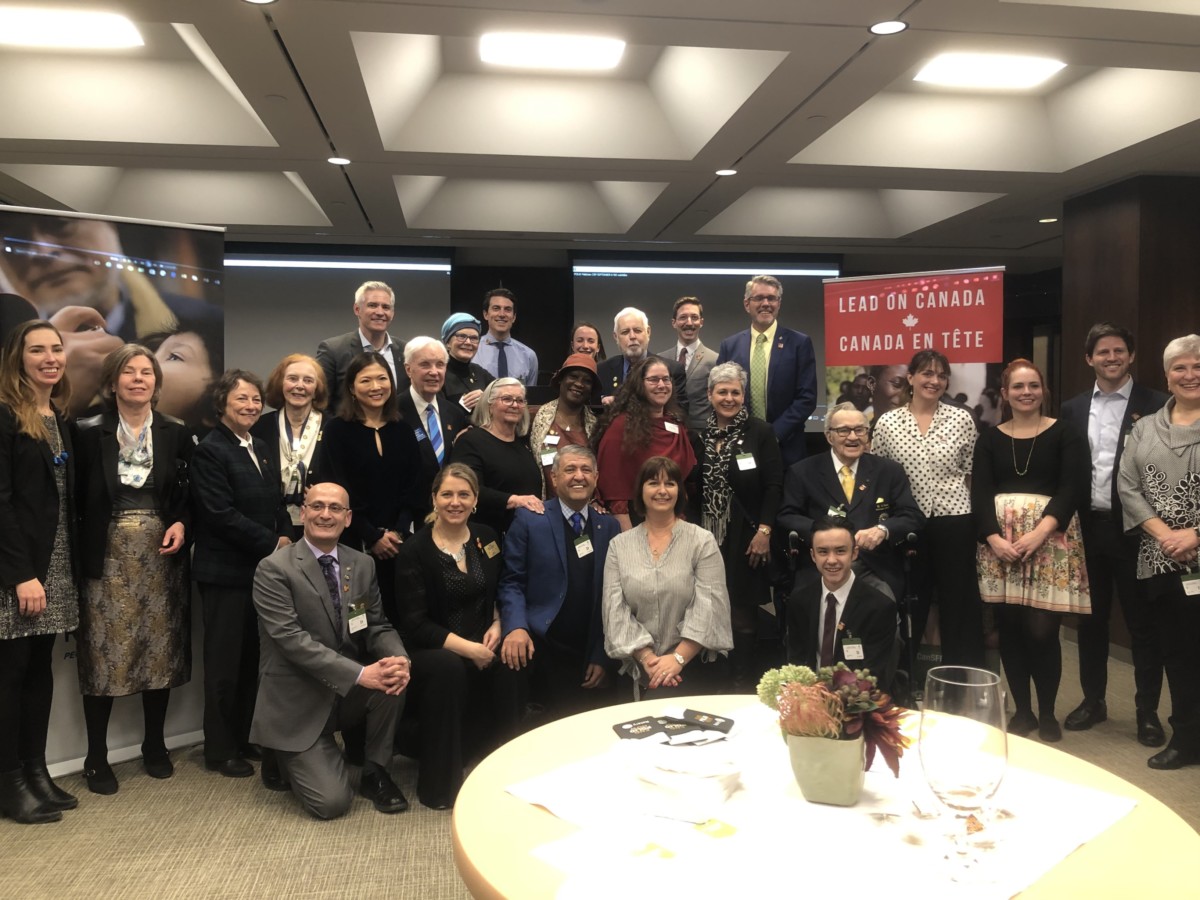 As part of International Development Week, Mike attended an event to discuss the eradication of polio, worldwide. The event was hosted by UNICEF and Rotary International, two members of the Global Polio Eradication Initiative.

The Global Polio Eradication Initiative, along with its partners, has helped reduce the global incidence of polio by 99.9% since its foundation. An estimated 16 million people today are walking who would otherwise have been paralysed by the disease, and more than 1.5 million people are alive, whose lives would otherwise have been lost. Now the goal is to get rid of the final 0.1% of polio cases.