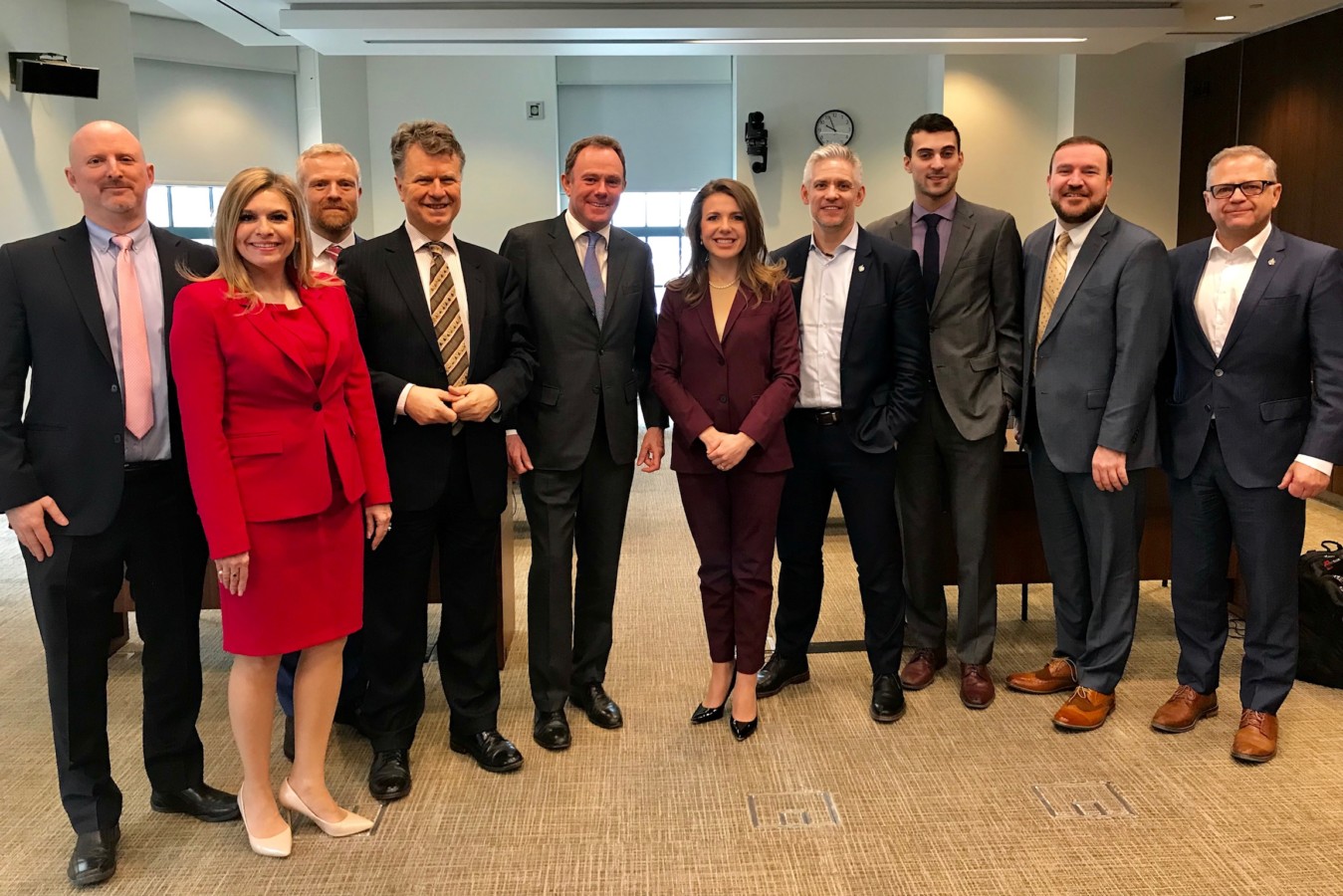 Interesting fact: UK’s Parliament features the highest number of openly-gay Members of Parliament, of which the overwhelming majority are Conservatives.